Conceived for the 2016 edition of Parckdesign, Le Jardin Essential is a ‘cultural distillation process’ that explores the interaction between society and nature. Using Parc Duden as a testbed, a multidisciplinary team including artists, architects, designers and a host of volunteers took part in an experiment that encompassed citizen participation, environmental awareness, educational activities and social interaction. A lifeless lawn became a verdant medicinal garden, and a hotbed of biodiversity. A demountable framework structure with a retractable canopy served as the venue for workshops, events and activities related to the plants grown and harvested in the garden, and an open-air bar offered people a place to meet, share a drink and enjoy the view over Brussels. Such was the success of the project that the temporary garden became a permanent community-run initiative, while the region commissioned the architects to extend the design concept of the pavilion to 6 other Brussels parks.

I think it’s a time of transition in Brussels at the moment in terms of architecture & urbanism, with more opportunities, a greater variety of practices, and a growing focus on qualities other than just saleability. There are still considerable challenges to overcome, but the city seems to finally be realising its abundant potential. Hopefully Brussels will soon no longer be known only for the kind of bland, soulless architecture that has been synonymous with the city for the last couple of decades: Brusselization in the flesh, or rather in white crépi and cold, blue glass. Built environments temper the thoughts & actions of the people who inhabit them, and as such this positive momentum for change is also palpable in the mobilisation of citizens who are actively organising and agitating for a more liveable city. It is inspiring to see so many initiatives from community organisations & other groups aiming to improve issues such as mobility, sustainability, public space and air quality.

I am a practising architect with a background in Visual Communication Design and an interest in nature, urbanism, society and culture. I have been living in Brussels for the last 5 years and find it sometimes frustrating but rarely boring. After studying and working in Dublin and London, I am currently a collaborator with Robbrecht en Daem architecten in Gent. Alongside this, I also work on my own architectural projects, and write and edit texts for books, magazines and academic journals. 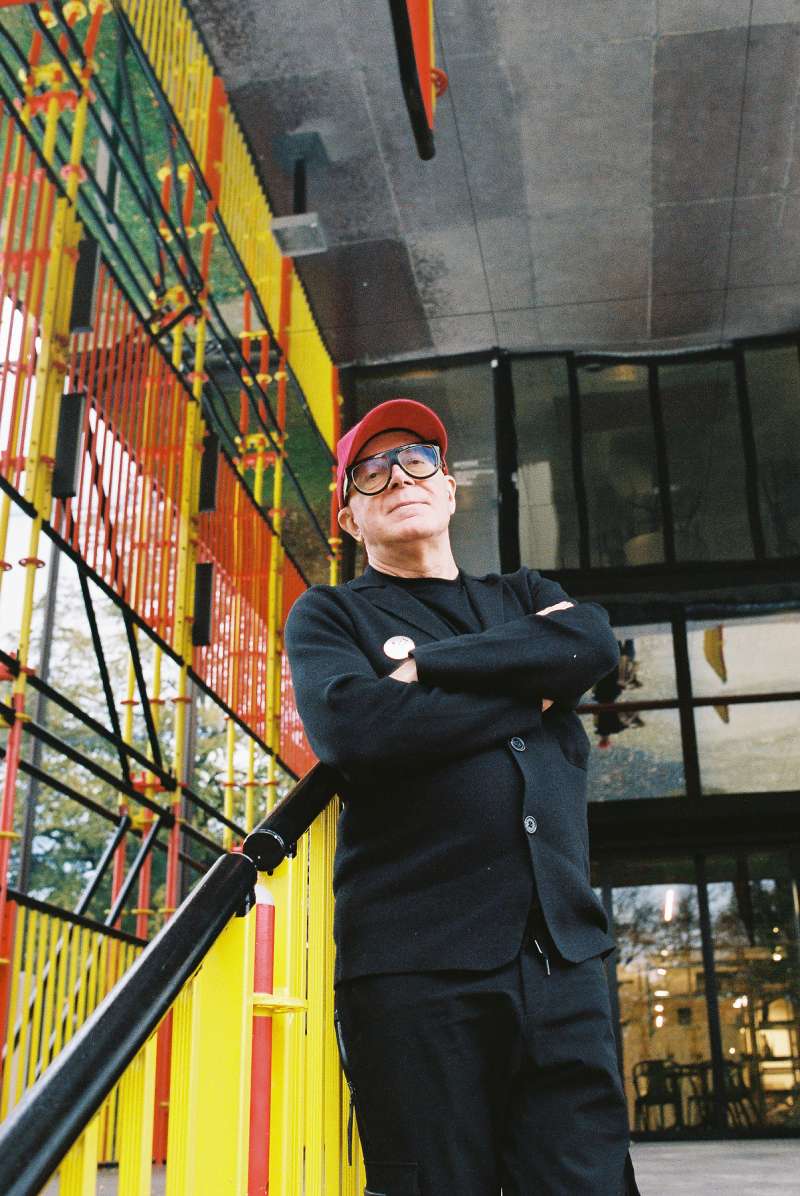 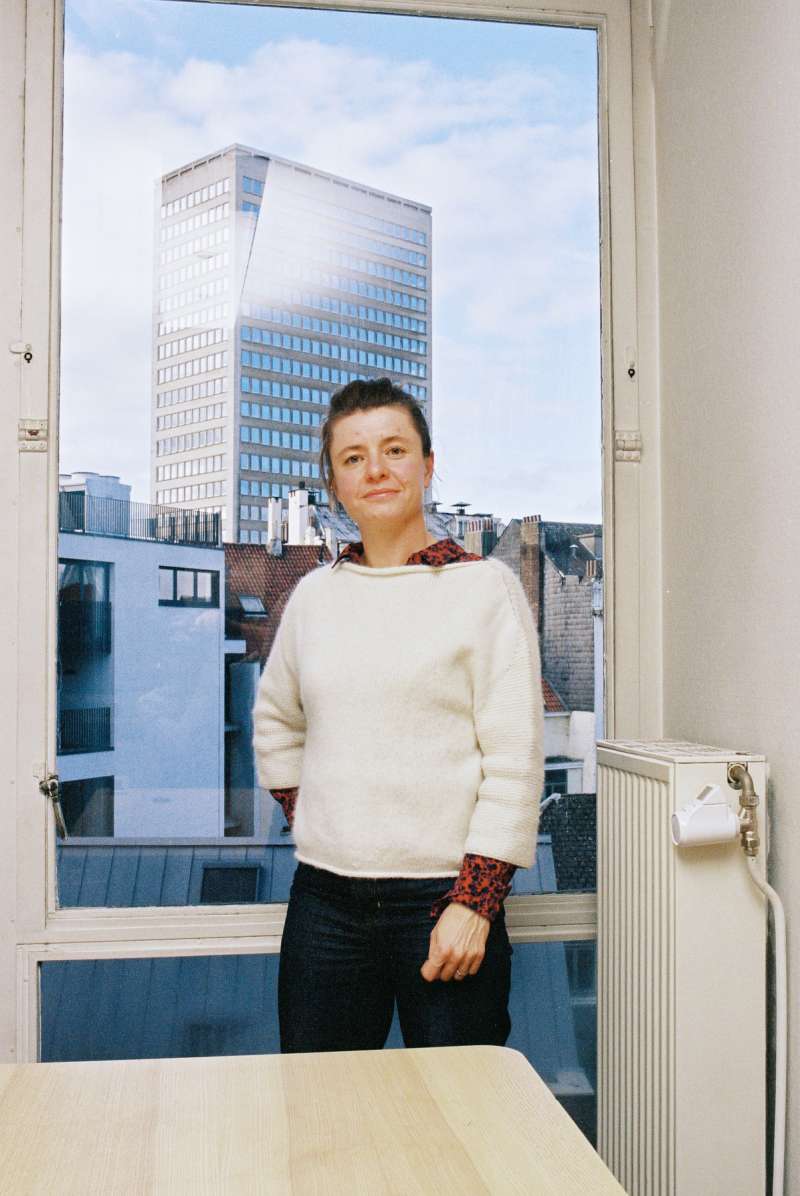 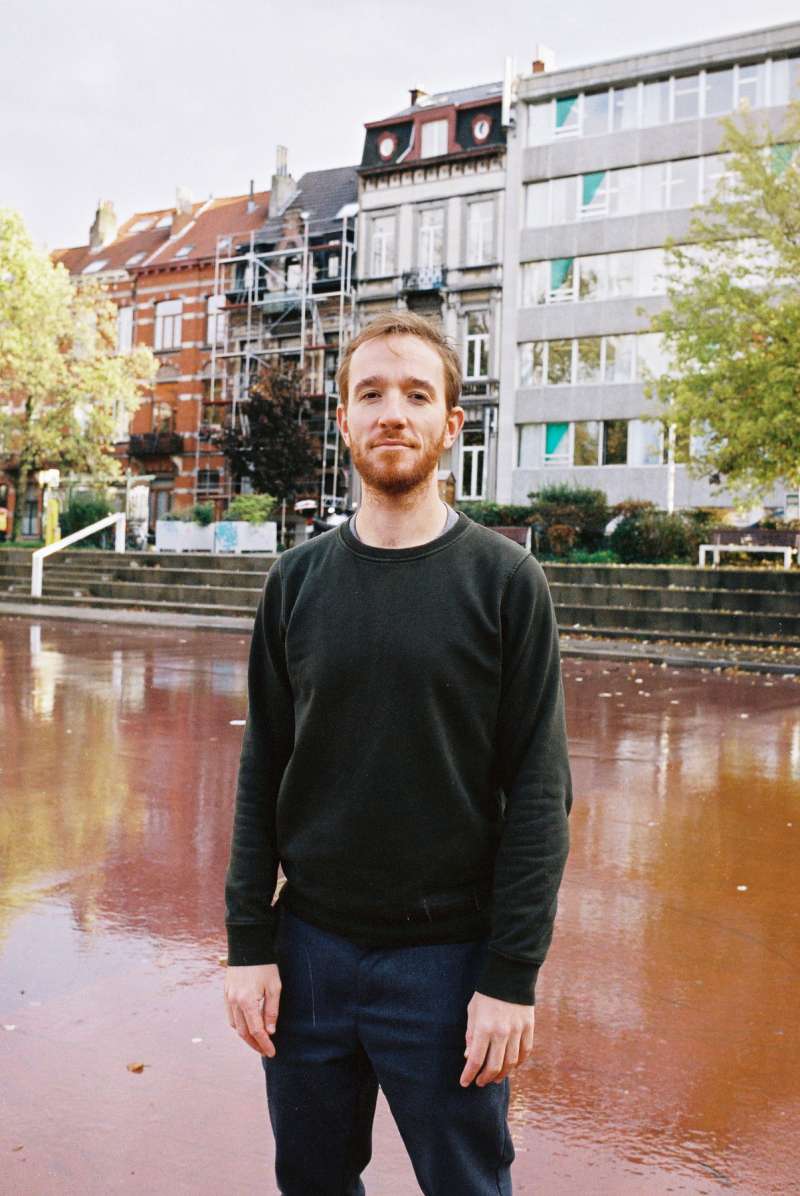