The chosen one is the project of a Canopy for a School by Baukunst in Molenbeek, situated on the Rue des Quatre-Vents, completed in 2014. The project is an outside Pavillon, made for public use in a simple, austere and elegant manner, the project, a simple roof suspended on 4 columns to protect the visitors from the elements, a modest shelter made in a sumptuous manner by a grid of orthogonally disposed beams creating a solid slab of concrete seemingly floating in the air, the apparently rigid framework is adapted to its context, leaving a few openings for the trees to sneak through. The concrete slab brings a certain calm and presence in seemingly chaotic surroundings, the purity of the surface contrasting with the rough appearance of the brick-surrounding walls covered in generous amounts of vegetation. The emptiness of the place creates the impression of something missing, which makes apparent the presence of a void that you realize was made for you to fill.

I think the architectural context is oversaturated with a competitive pursuit of efficiency and utility, the buildings appearing around every corner, gleaming with their apparent desire for integration and acceptance, yet seeming to bring no future value to their exploited surroundings. Very few architects, end even fewer architectural firms seem to play any longer, the architectural vocabulary at their disposal seeming more like a tool than a toy. The lack of pleasure in the conception of space is often reflected in its austere and lifeless atmosphere, presenting itself as a flaccid distillation of economic factors than an act of will, while slowly consumed by entropy, the city bathes in potential.

I am a student at La Cambre-Horta University of Architecture in Brussels. 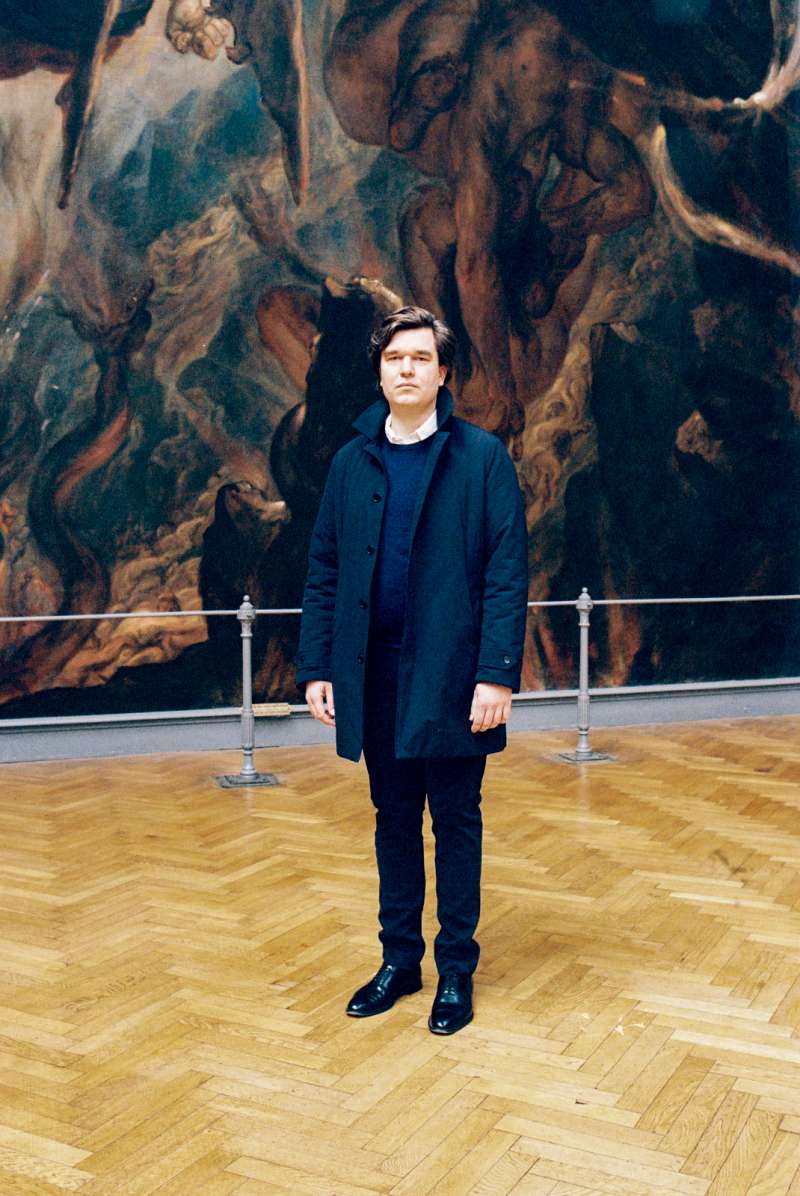 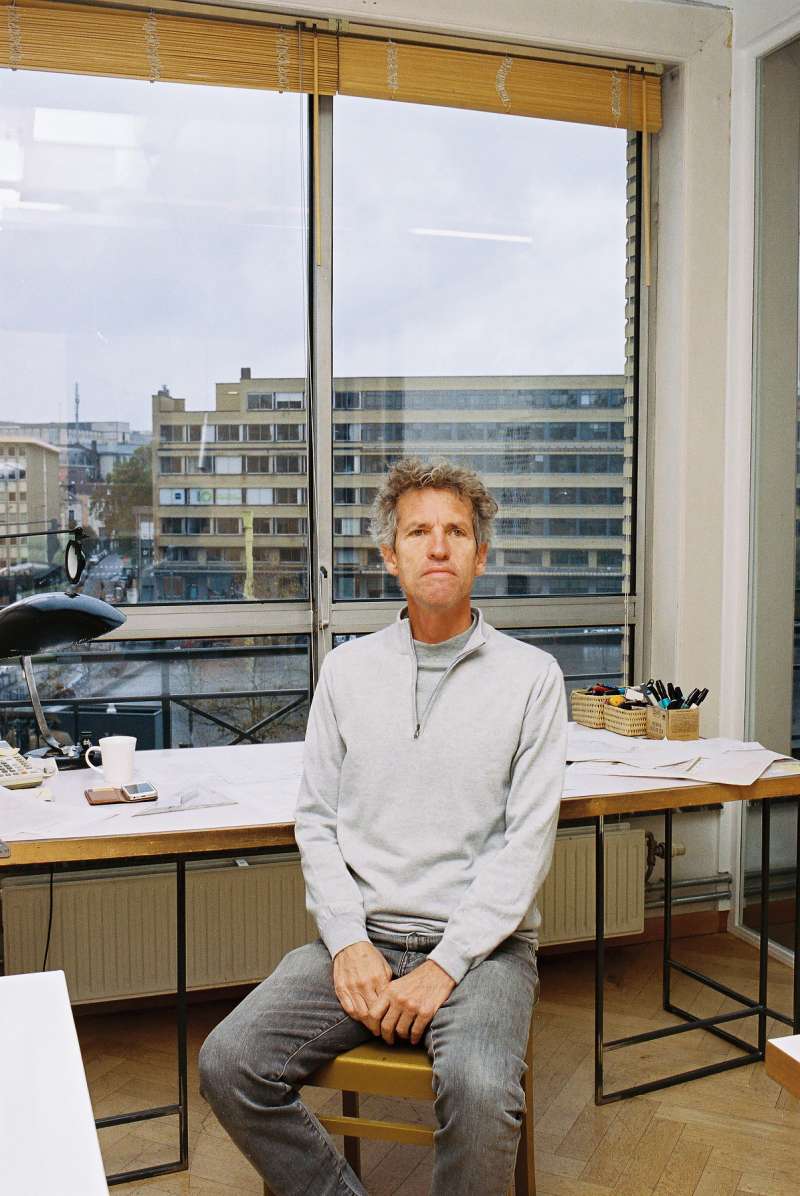 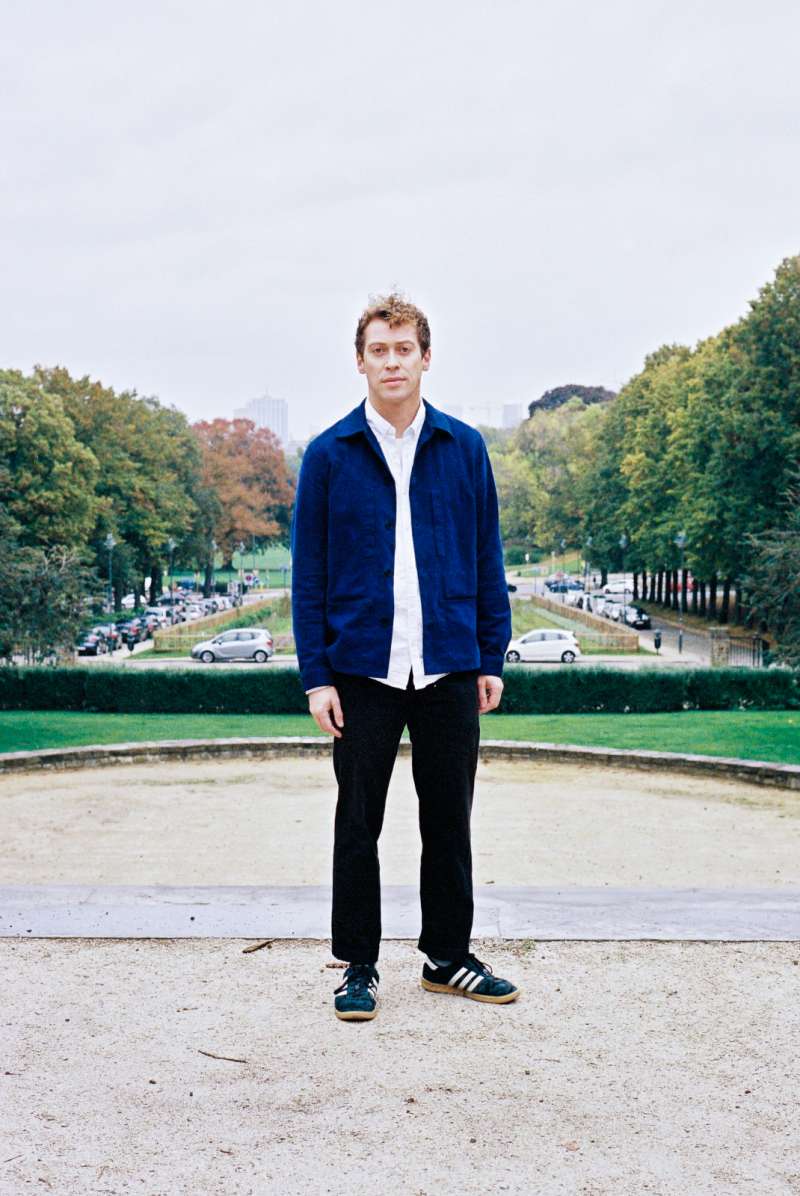