Brussels is a strange place: ordinary, messy and a bit neglected. Yet one quickly notices that the clutter hides a treasure of emblematic buildings, spread over the otherwise unremarkable city fabric. Amongst these there are some powerful urban devices like the recently renovated BOZAR. Although a monument, yet it is one of the most contemporary buildings in Brussels. The interior is embedded in the urban fabric and it virtually merges the maze of roads and passages climbing up from Brussels downtown. Astonishingly its program versatility is the beaux-arts prototype of the Fun Palace: it can hosts concerts, exhibitions, lectures, films, debates, festivals, events and more. Once it even had a pool outside. Today it allows architects to intervene, add and tamper it without affecting its core qualities. It is a public place appropriating urban space and time in a very light and natural way. In a way it is a very unique cultural device, a wonderbox that should be celebrated more.

Chaotic. One of the most interesting architectural scene in Europe today, the city architecture doesn't keep up with its own architects. Architecture is a slow profession, and so maybe it will take years before seeing the results of today transformations. But somehow it feels like there is a defying inertia in the city and in its own capacity to embrace the moment. Brussels is a live experiment, a bit cadavre exquis (still trap between dada and surrealism), a bit laboratory. The contradictions are at once what makes it so interesting and also so irritating. It remains one of the most stimulating urban environment in Europe, far more than most other western European capitals, which all somehow acquired a status of completion. Brussels is unfinished and contrasted, sometime violently, and this makes it very unique and fertile: we should find ways to keep this spirit while also allowing improvements.

I am an architect and urban designer with an international experience. I divide my time between collaborations and personal projects mostly developed together with architects and artists. I followed and lead a variety of projects and researches. I tend to focus more on concepts. My design interest covers the spectrum of disciplines going from architecture to urbanism developing projects at all scales, from large territorial visions to the design of masterplan and buildings. 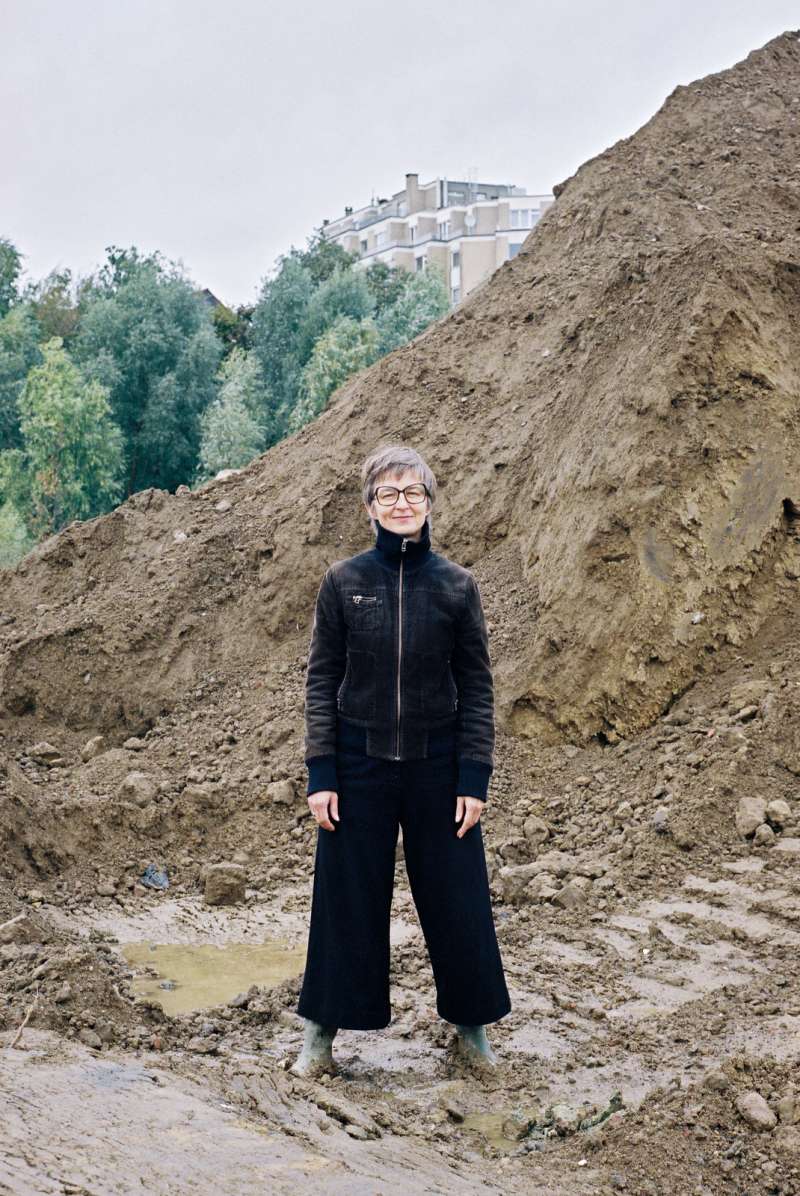 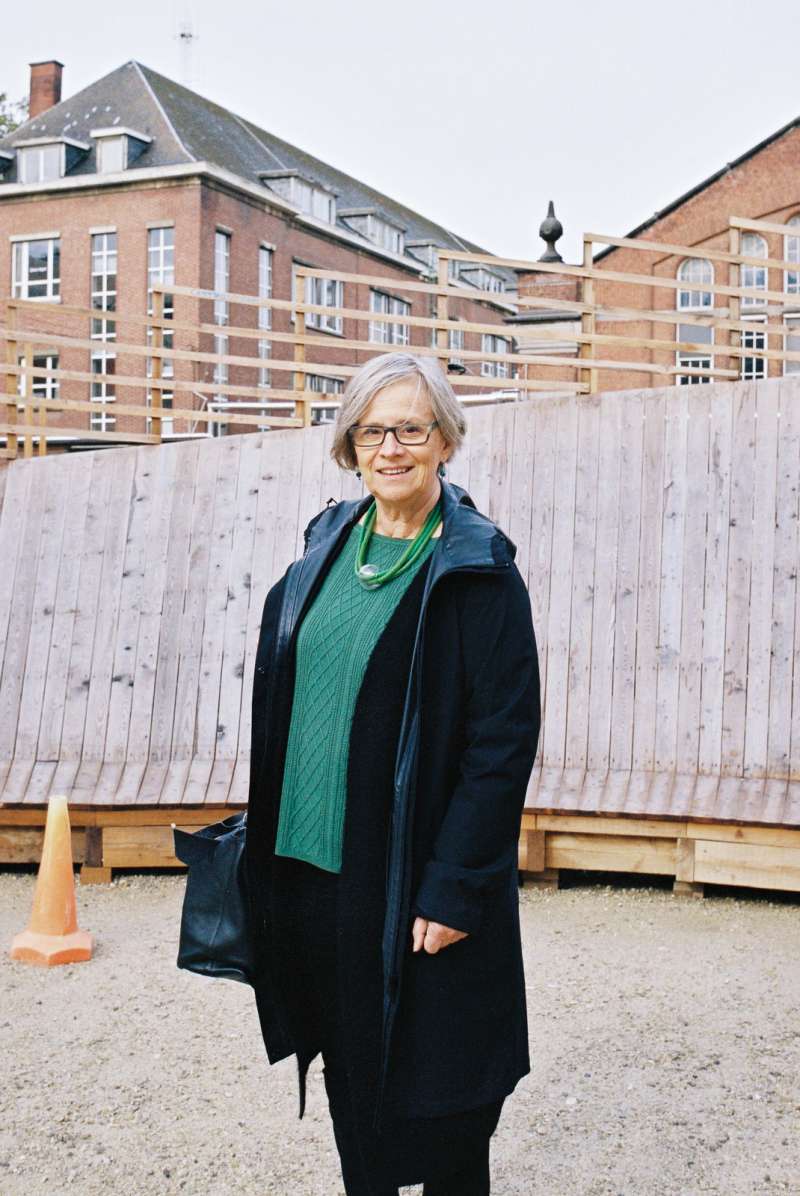 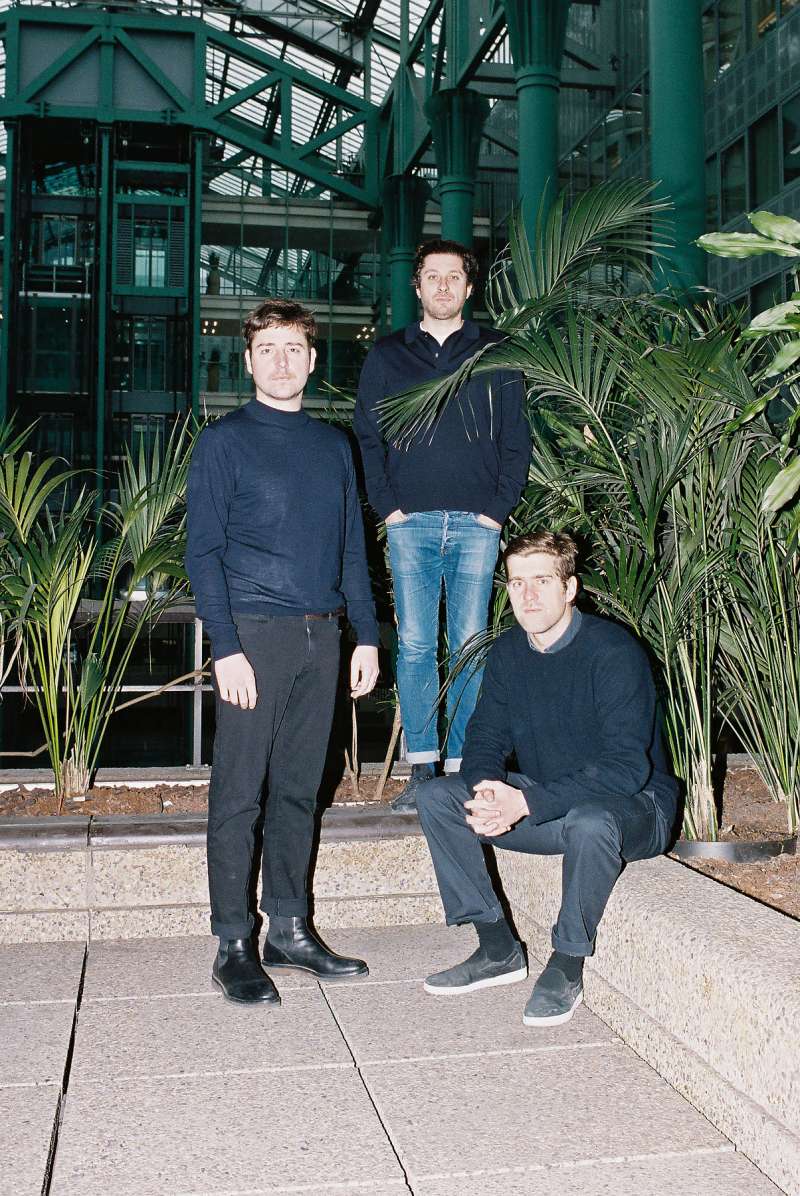